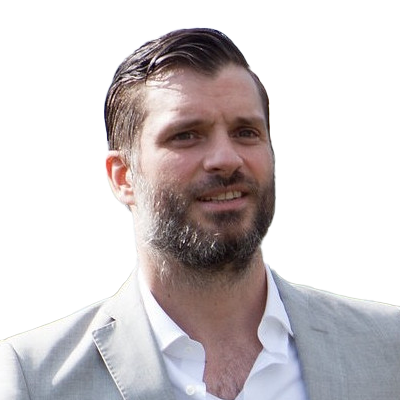 With 25 years of experience in software development, Matt Webster leads technology at engage2learn as Chief Technology Officer (CTO). A developer by trade, he has led technology teams at a range of both US and international organizations from startups to large enterprises with a particular focus on social good and social impact. Matt was the founding Head of Technology at Schoolnet where he helped build the largest Instructional Management System software platform in the US K–12 market. Schoolnet, which ultimately managed an estimated quarter of all US K–12 students, was acquired by Pearson in 2011. As a part of Pearson, Matt ran software architecture for all school software products in the US. Later he ran Engineering for Kinvolved leading to its acquisition by PowerSchool.

Outside of the education space Matt served Global Citizen as CTO, building a technology team that developed a million+ member advocacy network around the UN Sustainable Development Goals. That organization secured commitments ranging in the tens of billions of dollars towards ending global poverty. Matt was also a member of CTOs for Good and is still a hacker at heart who volunteers on several Code For America projects. He graduated with Honors with a BA from Brown University.

Ready to bring evidence-based support to your district or campus?